With the overall heat sink, can you say goodbye to the thermal paste?

For many chips and discrete power devices, heat sinks are an indispensable consideration in heat-resistant life and design. Without these components, which are usually passive but sometimes active, the chip/component may not be able to dissipate because of the heat it generates, but it will “cook” itself and even affect other parts.

However, it is usually not easy to attach the extrusion aluminum profile heat sink to the components to be cooled. That's right, there are a lot of radiators on the market, there are quite a few models designed for specific packages, and even custom designs that maximize heat convection, but that's just a small part of the solution. It is important to maintain the low thermal impedance between the heat source and the heat sink as much as possible. Any gaps and defects in the heat path will reduce heat flow and compromise heat dissipation.

There are two common solutions to this old problem. One is to use a thermal paste between the package and the heat sink, and the other is to use a thermal pad. Either way, it will bring extra cost and assembly work. If you have used it, you know that the thermal paste is difficult to handle and it is not easy to apply evenly and smoothly. No matter which option you choose, you will need a radiator.

Some chips have a thermal pad at the bottom of the package, which can be used directly as a flexible heat sink. This is an effective method for some package sizes and hot loads, but it introduces additional packaging costs, provided that the PCB board is not used to cool adjacent components. In addition, this method of dissipating heat from the bottom may not be sufficient for some chips with severe heat generation.

Recently, a research team at the Department of Mechanical Engineering at Binghamton University in New York developed a new approach to heat dissipation. They use selective laser melting (SLM) and additive manufacturing to bond tin-silver-titanium alloy (Sn3Ag4Ti) to the wafer. This method forms a thin layer of titanium silicide bonding layer that acts as an adhesive between the chip and the alloy.

With this technology, various heat sink components such as soaking plate evaporators, heat pipes, and microchannels can be "printed" directly onto the electronic package without the use of any thermal interface material.

Printing microfluidics on a chip is not a trivial matter. Most metals and alloys do not bond tightly to silicon because of the poor adhesion of silicon and the inconsistent thermal expansion coefficients. Scott Schiffres, the research team's head and associate professor at Binghamton University, explained: "We print microchannels on the chip to create a spiral or labyrinth path so that the coolant can flow directly over the chip instead of cooling. Glue to connect the custom heat sink to the chip."

However, it is not easy to achieve such direct additive printing. Usually, the joint between the metal alloy and the chip used for additive manufacturing is weak, and the contact angle is relatively high (because of poor wettability and poor interface strength). However, with this interlayer material and application technology, the wettability and the reaction with the silicon substrate are significantly improved.

Unlike the brazing technique, which takes tens of minutes to form a strong bond, the new method can establish a good bond in a few microseconds. The researchers used high-intensity laser heating to penetrate the alloy, forming a strong intermetallic bond with the silicon substrate at low temperatures, while exposing the sample multiple times to provide sufficient diffusion time to form a strong bond. 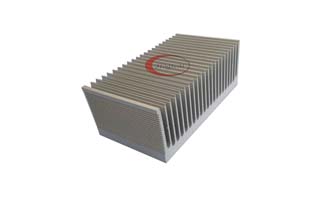 The bonding with silicon is due to the formation of a titanium silicide interface layer of only a micron thickness, which makes the silicon substrate sufficiently wet for the tin-silver-titanium alloy (Sn3Ag4Ti) layer because the alloy layer has a lower melting point (about 250 °C), can reduce the thermal stress of the die. The test results of this study are very eye-catching, claiming that this new method can reduce the chip temperature by 10 °C compared to a heat sink using a conventional thermal interface material.

Previous: How to eliminate the impurity problem of aluminum profile heat sink?

Next: Car tips: how to judge the quality of the radiator 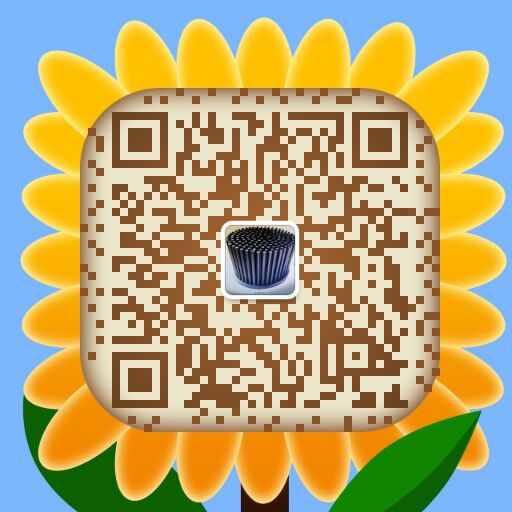